General of the Orcs of Red Lake Fort

When he is not mingling with the
orcs under his command or watching the bear-baiting at sundown, General Karrguk is most likely found here in his tent, trying to keep from losing control of his tribe. The orcs are increasingly frustrated and angry at their treatment at the whims of the fort’s resident ogre family, and with the absence of Grenseldek’s uniting force of will, her army has fallen to violent infighting. Only the daily spectacle in the bear pit has kept Karrguk’s tribe from declaring all-out war against their erstwhile allies in the fort. To further complicate matters, Karrguk has sent several orc spies into the fort over the last few days, none of whom has returned. In preparation for what he believes is inevitable conflict with the ogres, Karrguk has begun drilling his troops in tactics against much larger opponents 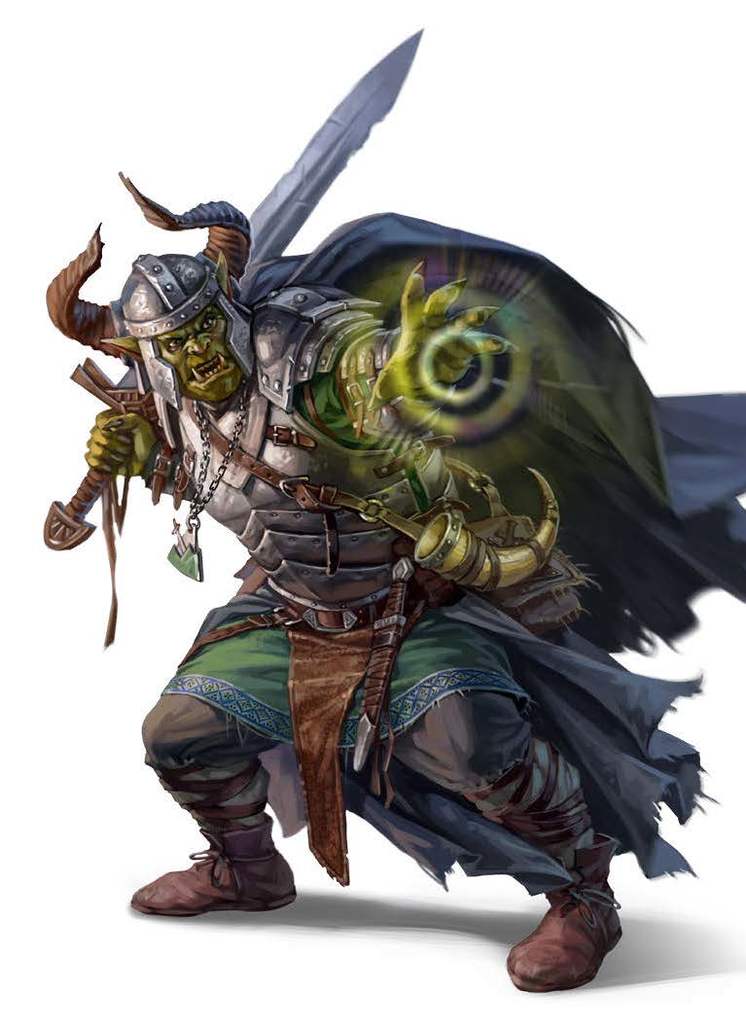