Jalvor is the Master of Stores and a Council Member

Jalvor is a brother to the late King Ronin Graniteaxe. After the move to Trunau he has helped lead the Clan Brandberg to a prosperous position within Trunau.

Councilor Jalvor Greyoath make sure that the vast stores of siege rations, weapons, and potions in the longhouse’s extensive basement remain viable. With the exception of the siegestone, which is far too heavy to be moved without a block and tackle, all of the stores beneath the Longhouse are kept under lock and key, with only the seven councilors having copies of that key 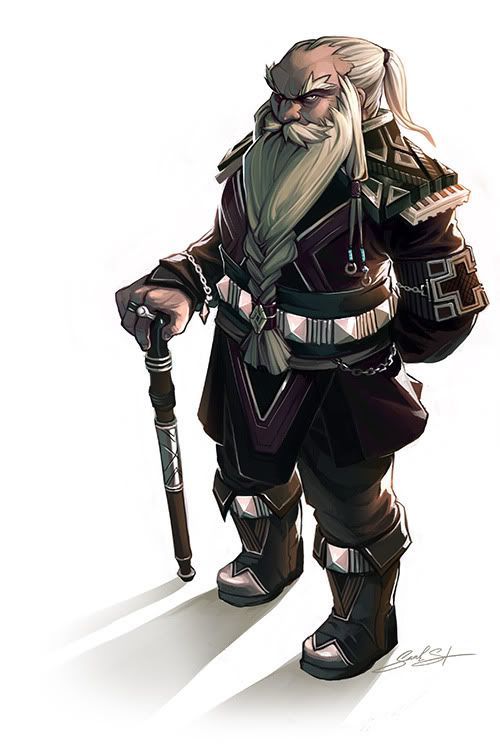