Kurst is the younger fraternal twin of Rodrik Grath, and the youngest of Jagrin and Ila’s four children. Kurst grew up in the shadow of his “older” twin, but the two were inseparable. Rodrik was the bigger and stronger of the two, but wherever Rodrik went there, too, went Kurst.

When the boys’ mother died during an orc raid, Kurst became more concerned about his own mortality. While he wasn’t fearful of death, he definitely became more cautious in his approach to life. He is not forceful and outwardly courageous like his brother, but he has an internal fortitude that comes to the fore when he most needs it. 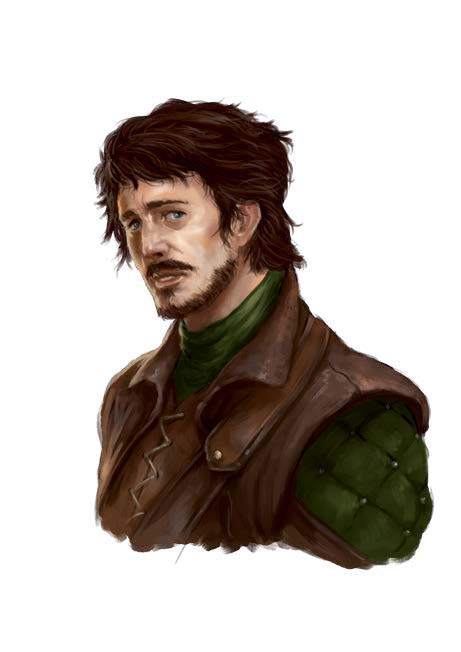