The people of Trunau lauded the heroics during the battle of Bloodmarch Hill, as the Twisted Nail orc raid on the town came to be known. However, while the heroes actions benefited the frontier town, the bloody justice doled out to the half-orc infiltrators—particularly to their leader, Skreed Gorewillow—was not appreciated by all. One individual rocked by the half-orc alchemist’s death was Skreed’s lover, a human woman from Freedom Town named Melira. When she became aware of Skreed’s death a part of her died as well. Melira immediately traveled to Trunau to learn more about Skreed’s fate, and hearing the names of those responsible for her lover’s death sung aloud by Trunau’s populace sickened her. She began obsessively learning all she could about these killers and plotting her revenge.

When Melira discovered that the PCs were going to leave Trunau and take passage on The Chellish Devil, she sent a message to one of Skreed’s accomplices, a fire-scarred orc named Tark Singeskin, asking him to ambush the boat near Ghostlight Marsh. Wanting to partake in the vengeance upon her lover’s killers firsthand, Melira used her wand of invisibility to stow away aboard the keelboat, hiding in the pump room. Melira’s opportunity for vengeance was almost thwarted when one of the boat’s half-orc crew members, Gashnakh, discovered her presence during a routine cleaning. With a combination of seduction and judicious use of sow thought spells, Melira managed to enlist the half-orc’s aid in her plan. Now, the besotted Gashnakh clandestinely performs Melira’s dirty work aboard the boat 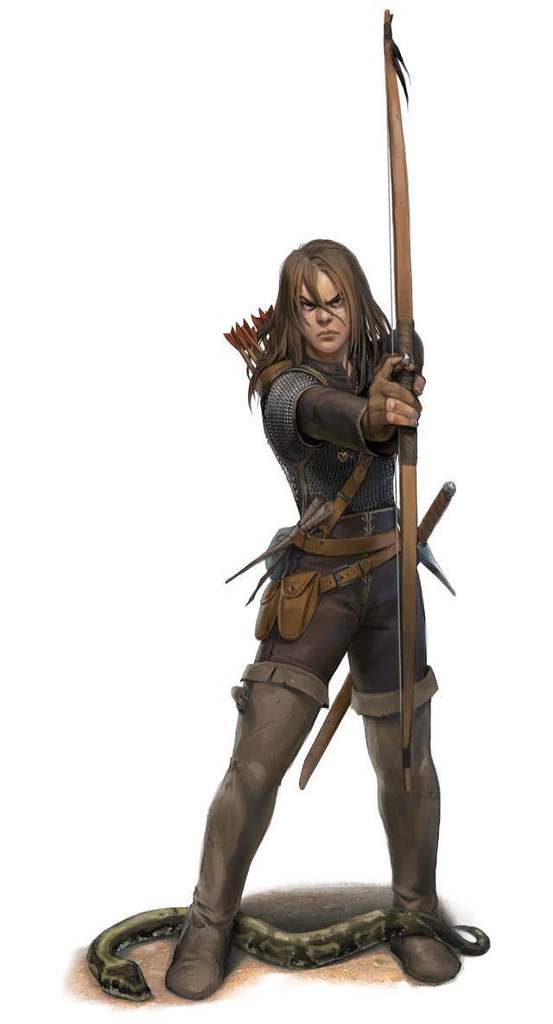