Cleric of Torag, Patriach of the Brandberg Clan and Council Member

Ormrock is the older brother of the late King Ronin Graniteaxe, he was old when Clan Brandberg left Bolduhra. He has worked hard as a leader for his people and the city of Trunau.
He leads The the Hall of Stones the church to the Dwarven Pantheon in Trunau.
In his day he was quite the Warrior Priest but now in his old age he is much more of a diplomat than he was in his youth. 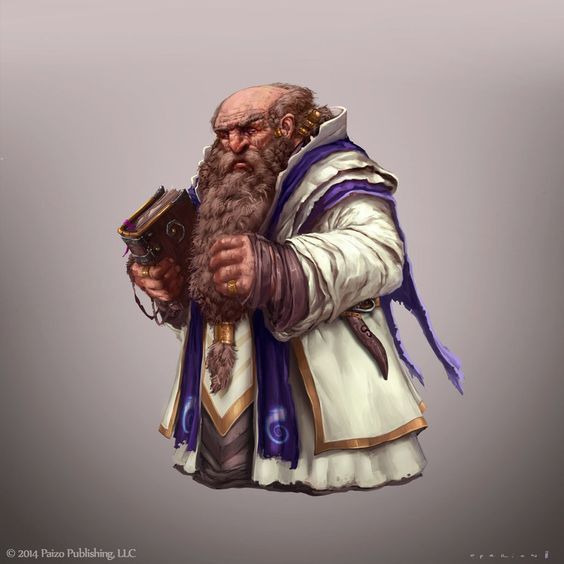