Matron of The Sanctuary

The current matron of the sanctuary is a young cleric named Tyari Varvatos, the younger sister of the Second Sword Knight of the Sancta Iomedae in Vigil. Speculation abounds as to why she toils here in Trunau instead of alongside her prominent sister, with most presuming she’s out to create her own name rather than live in her sister’s shadow. 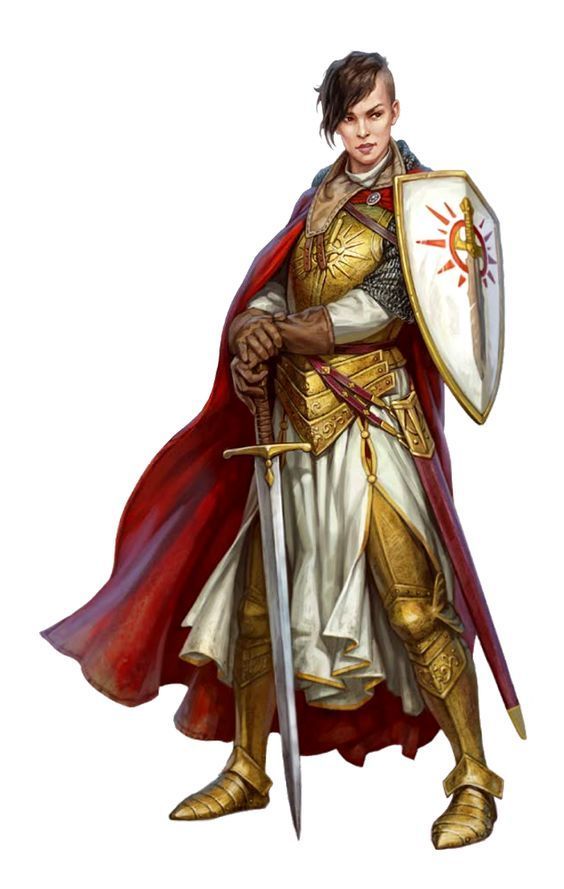