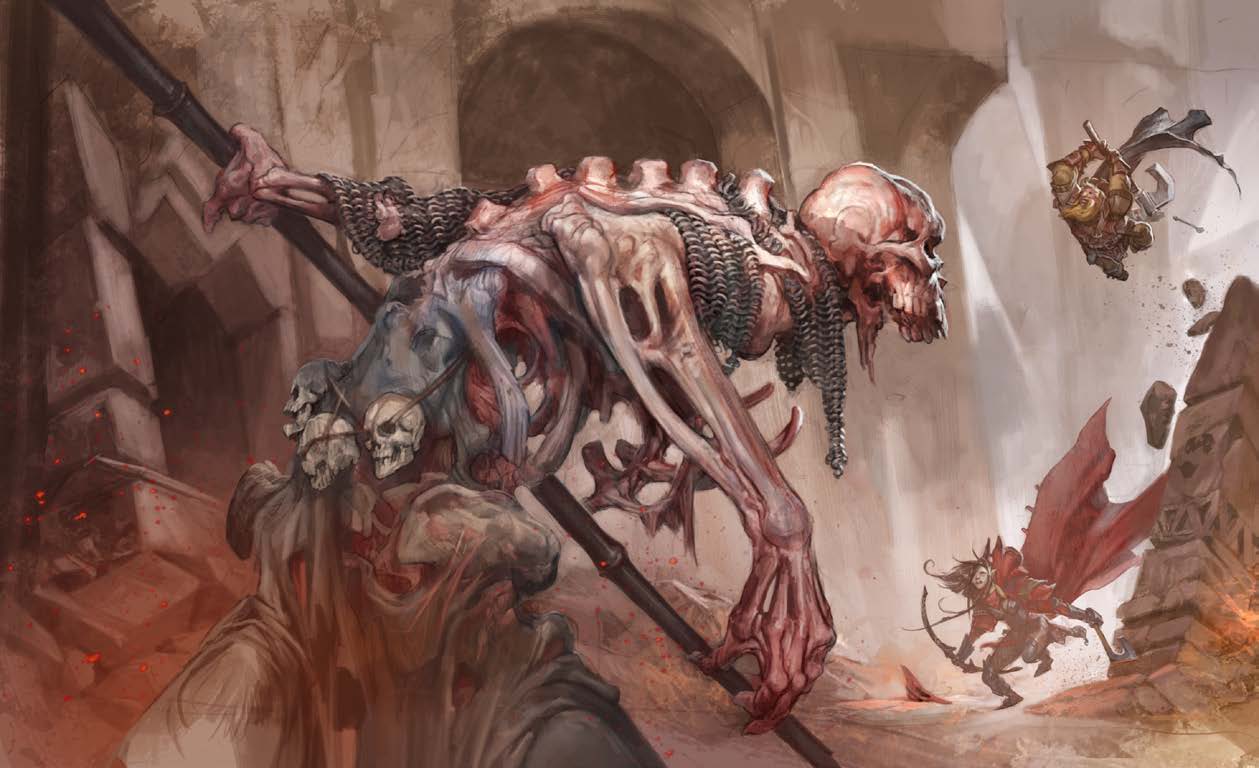 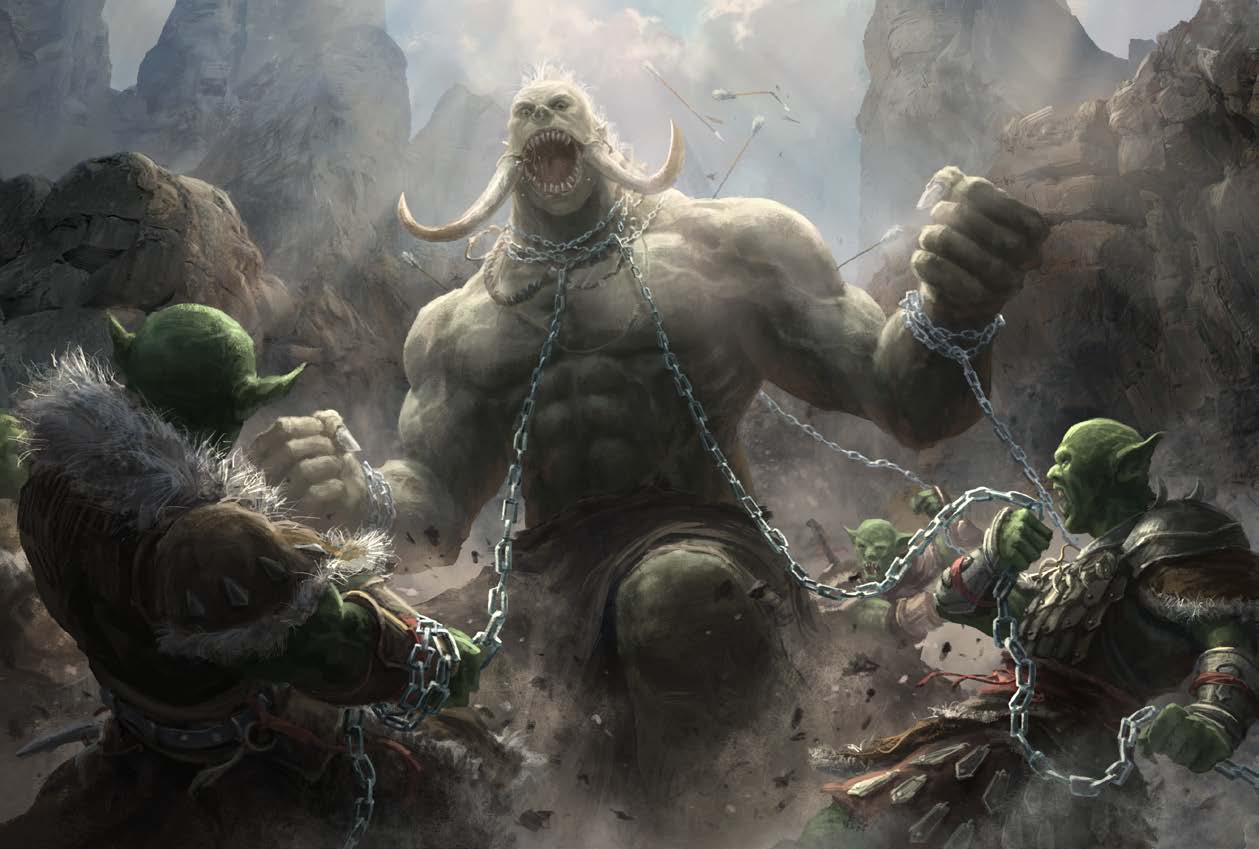 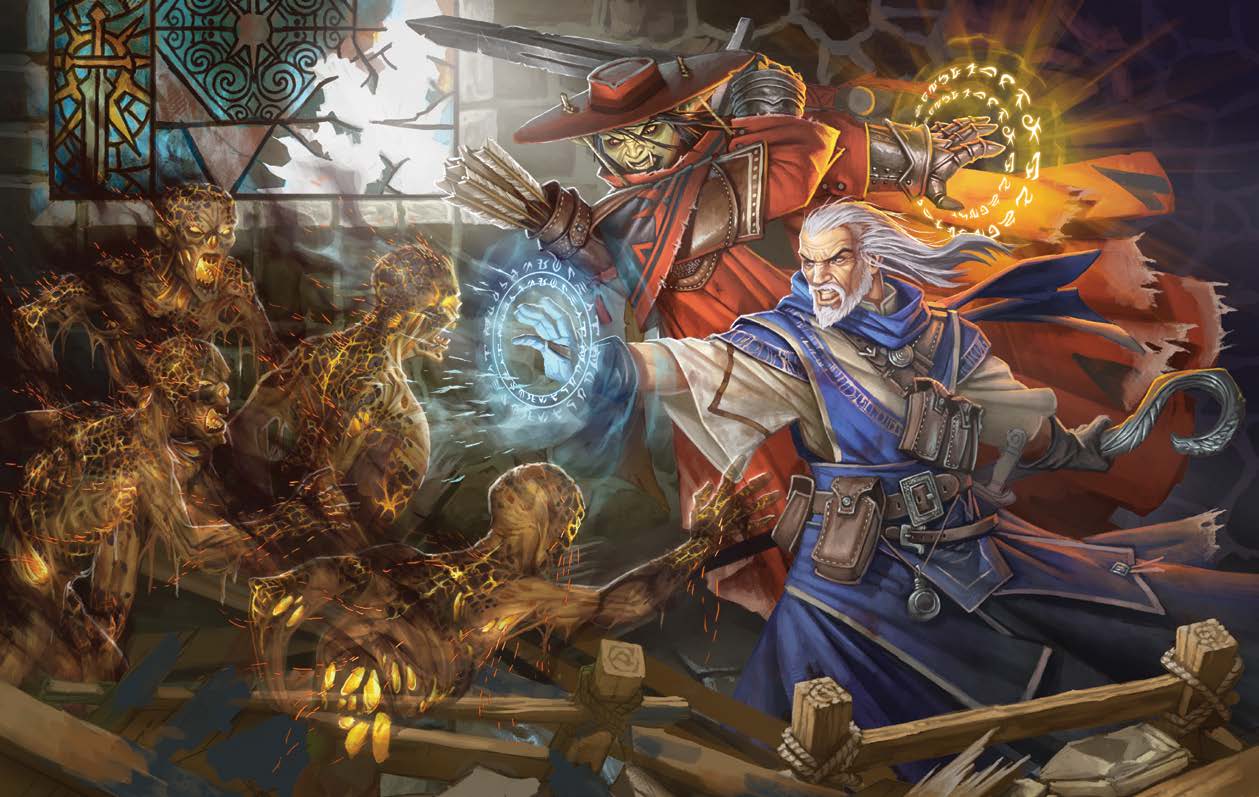 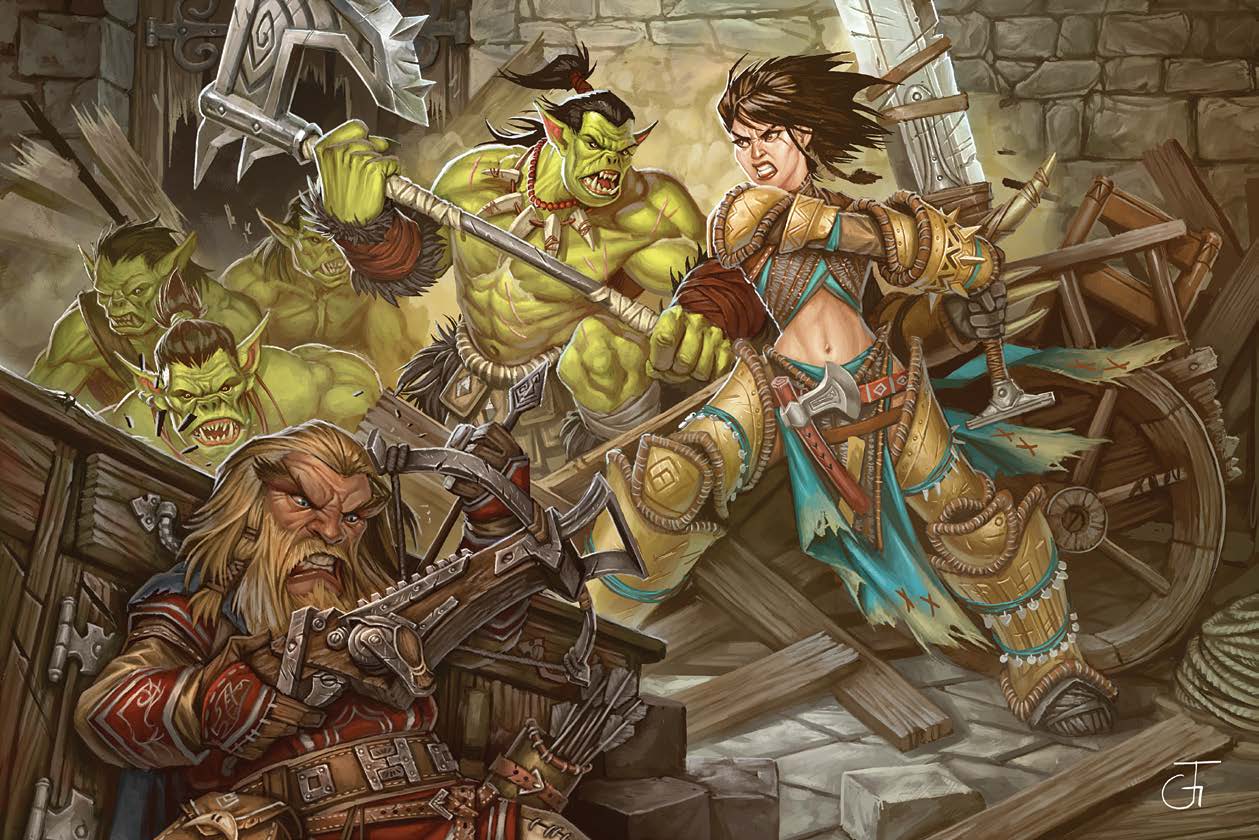 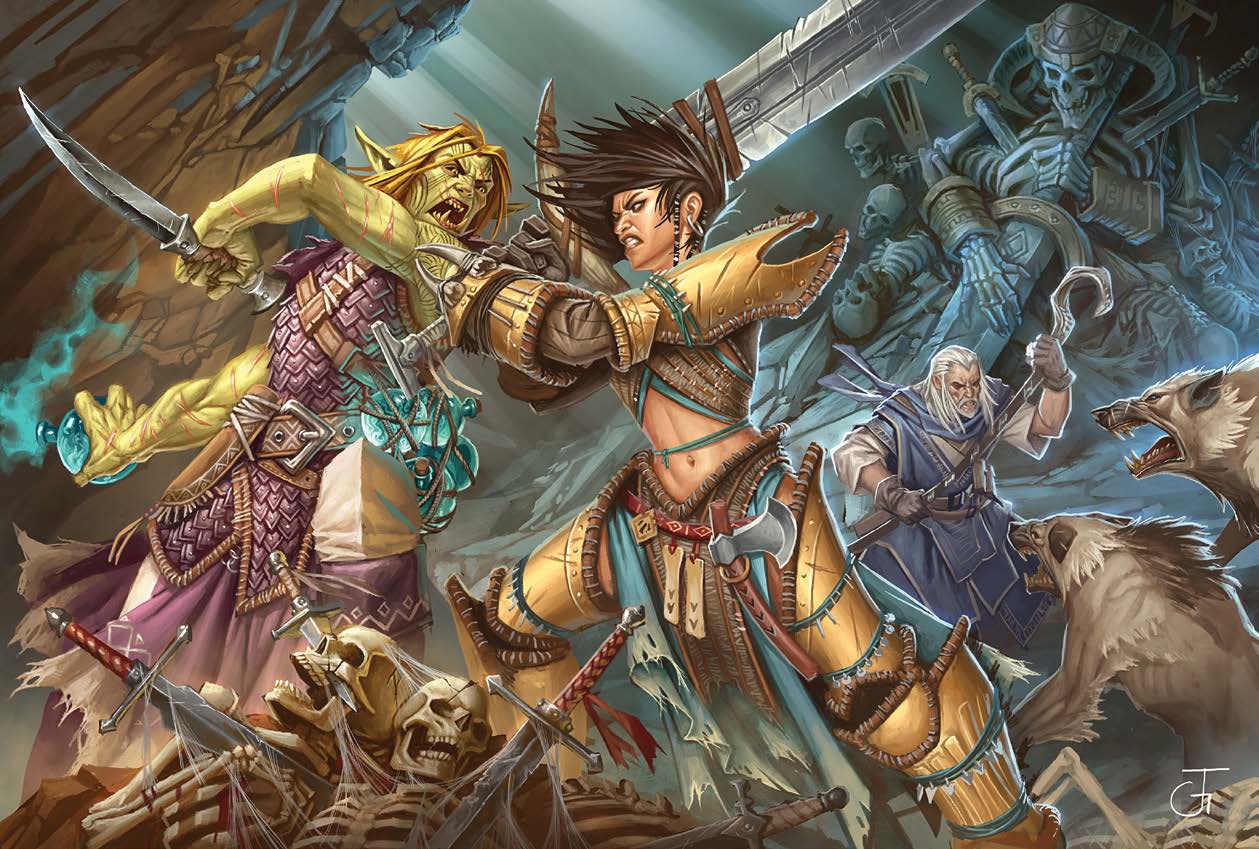 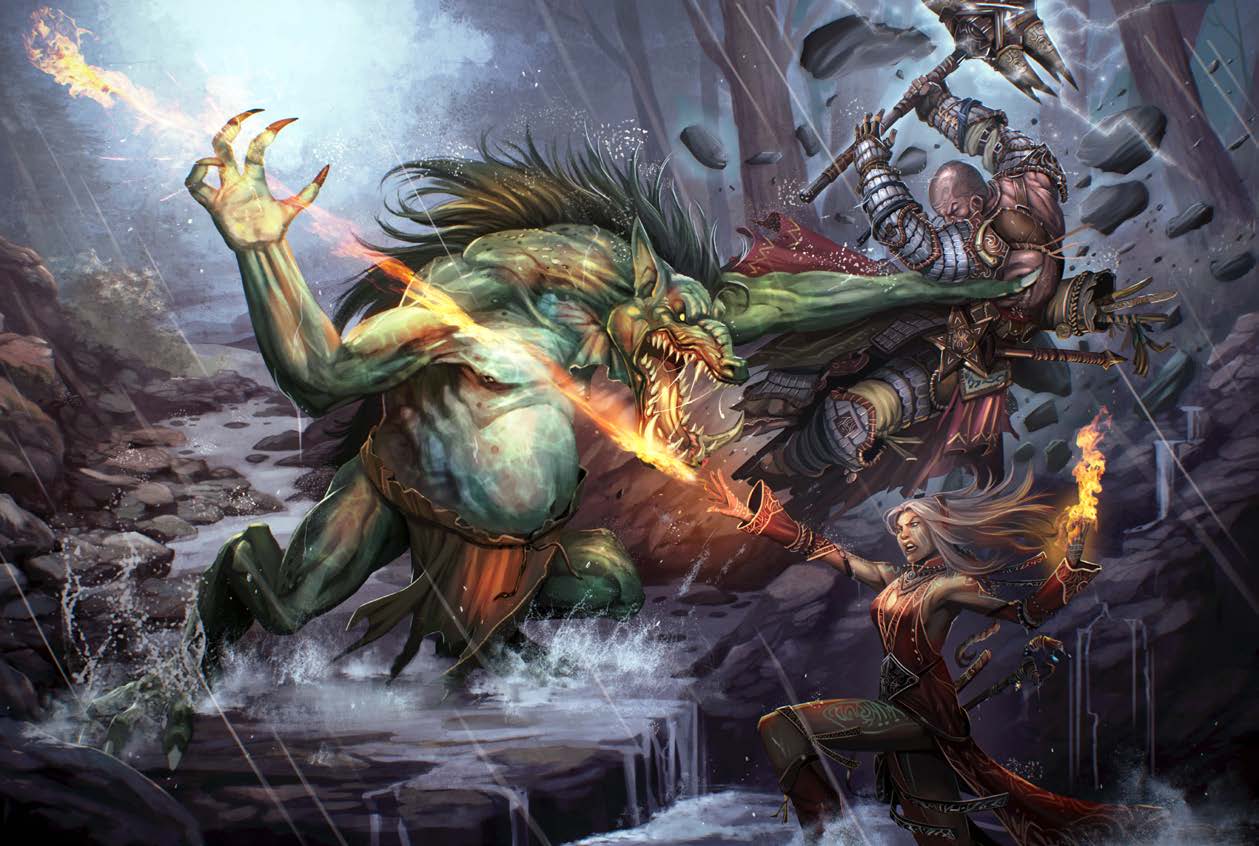 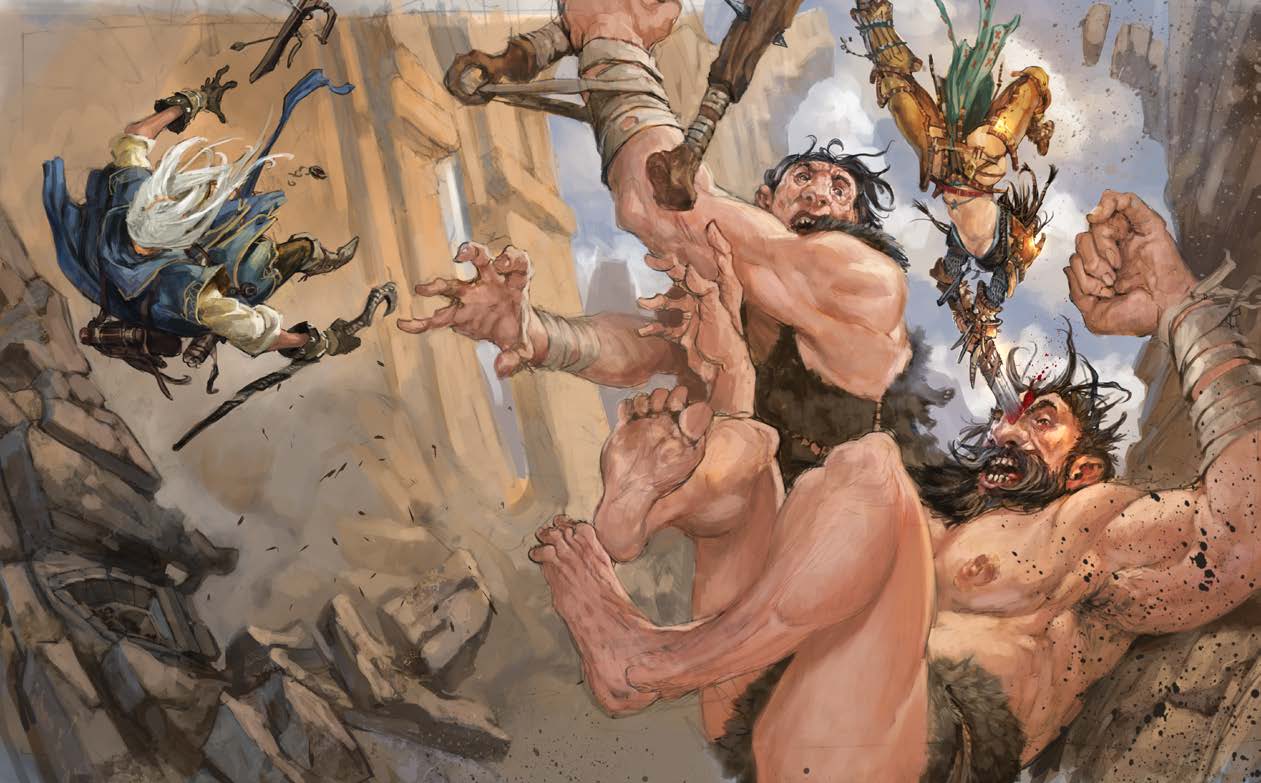 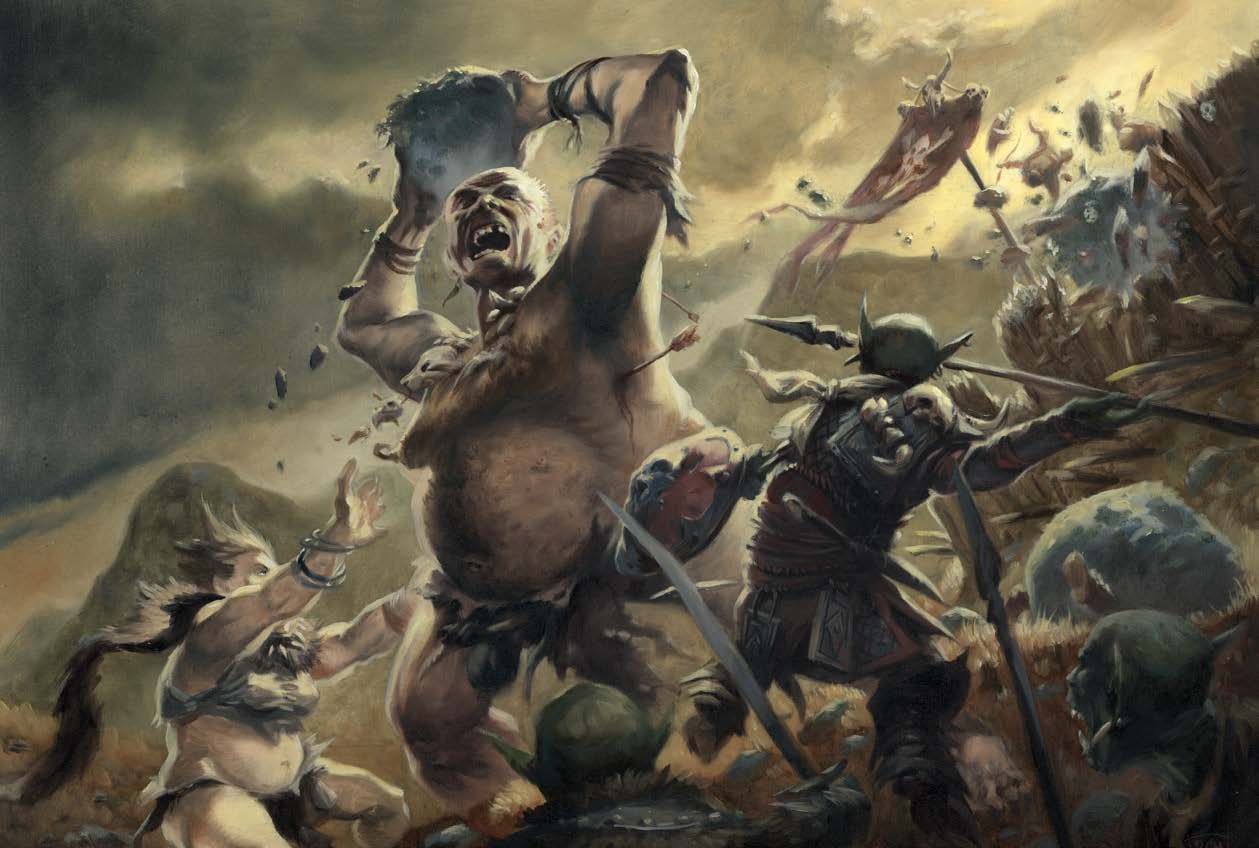 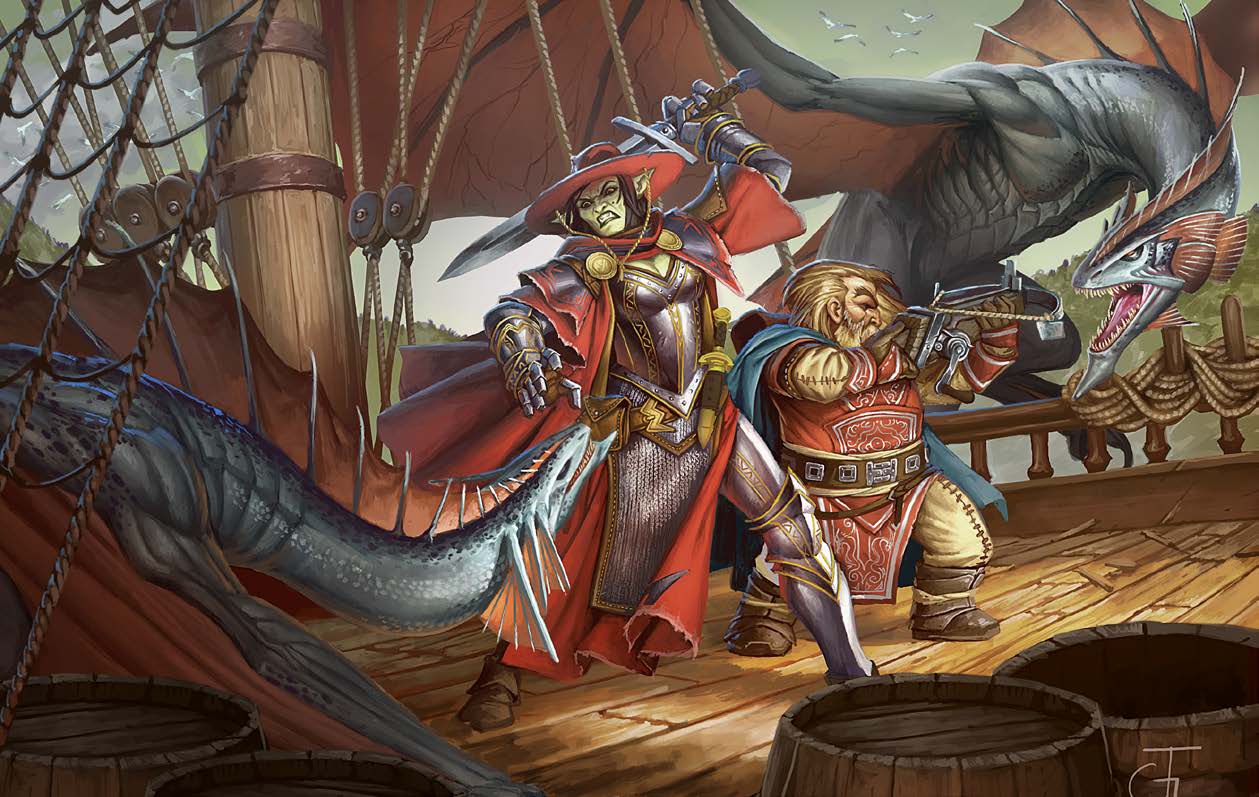 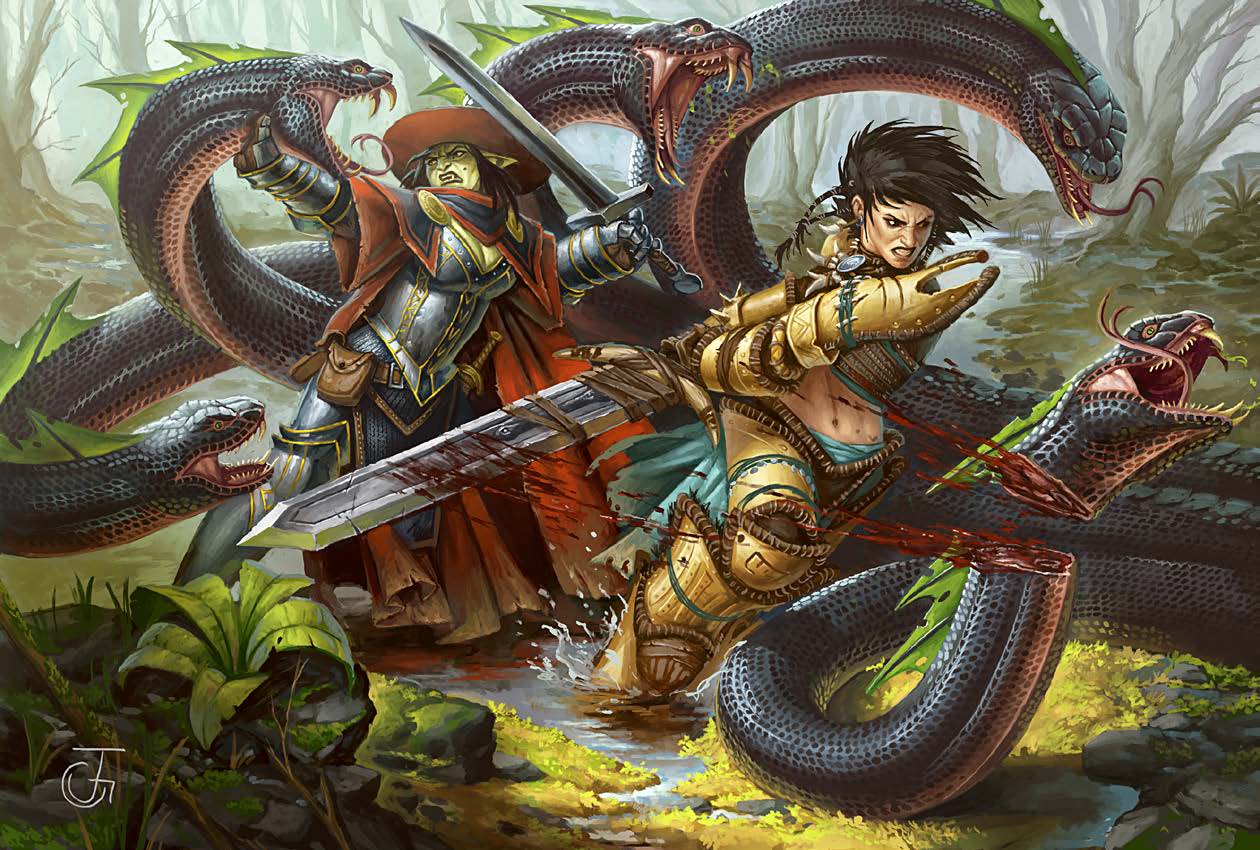 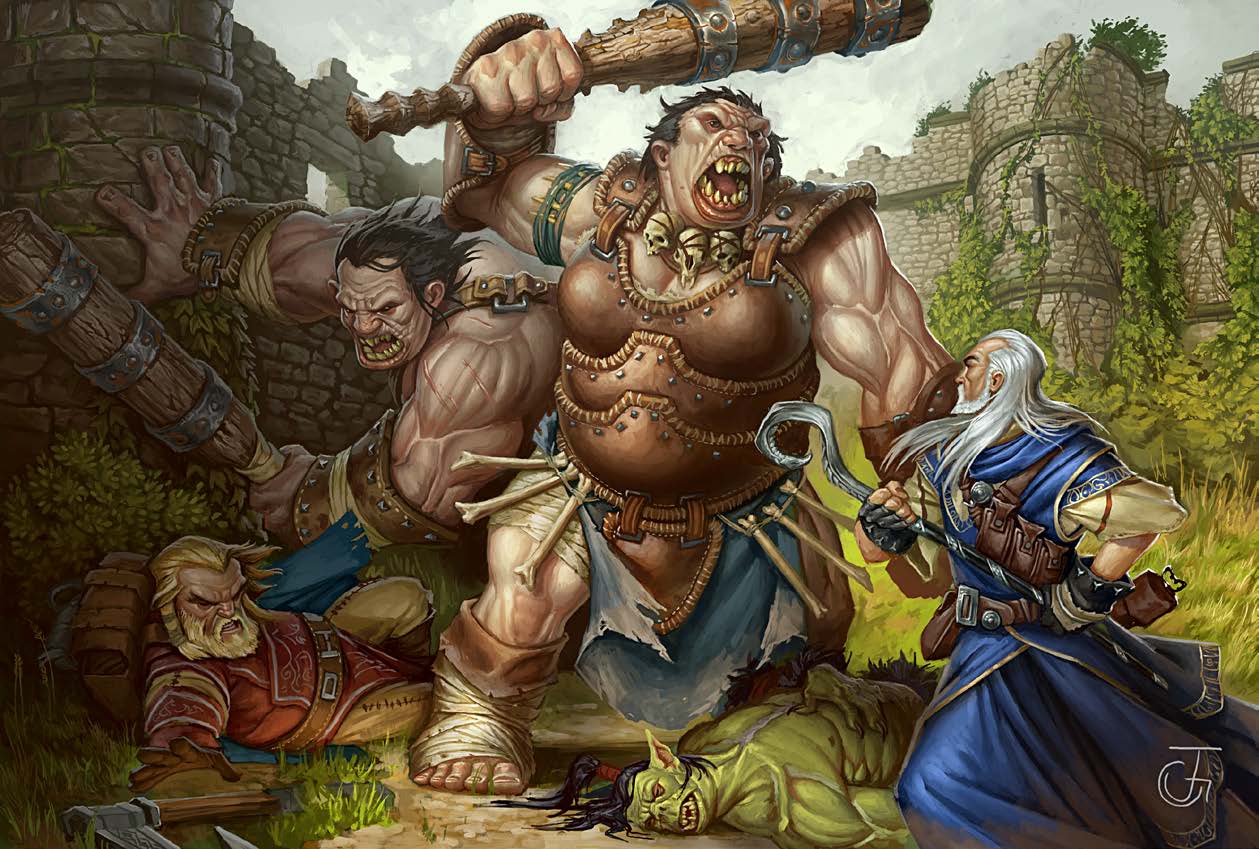 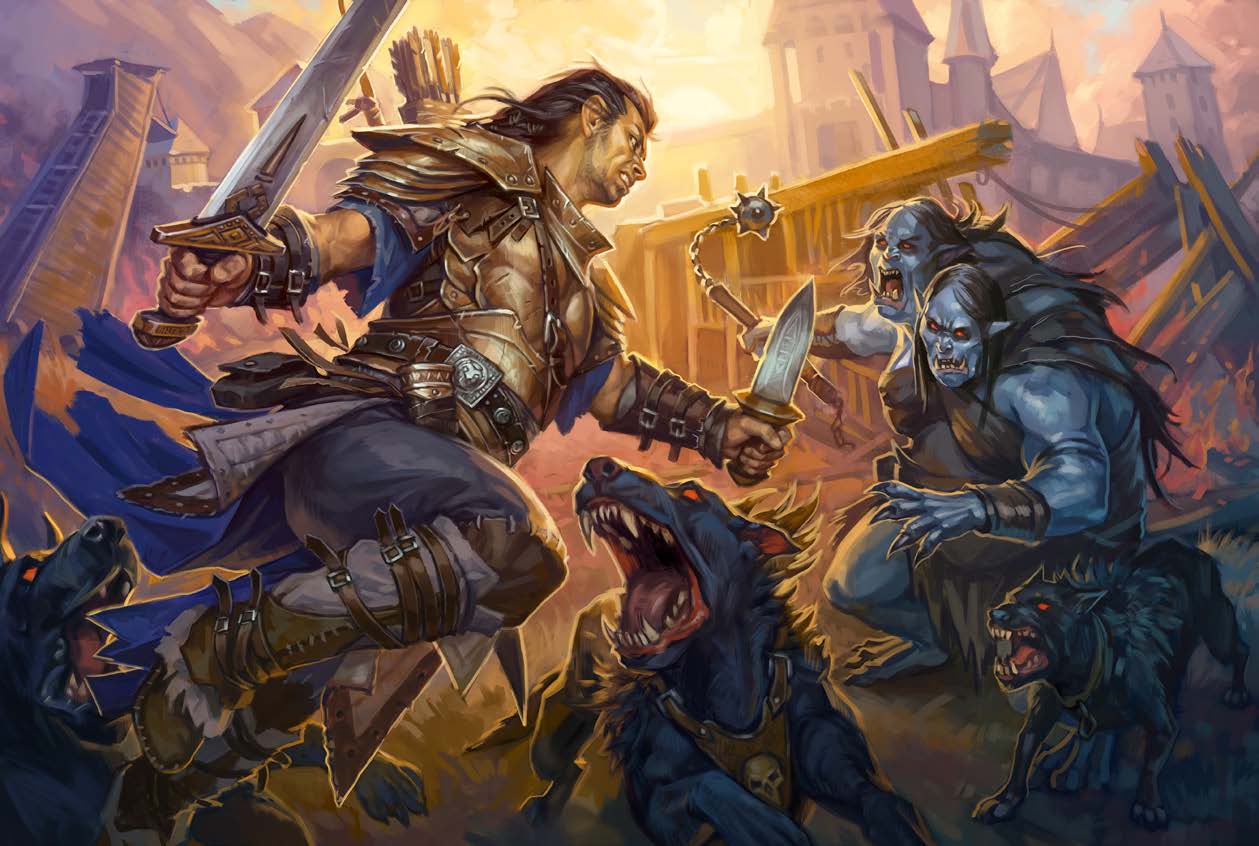 In the human town of Trunau, a beleaguered settlement surrounded by the brutal orcs of the Hold of Belkzen, the heroes must investigate a mysterious death. Before they uncover the truth, however, Trunau comes under attack by an orc army, and the heroes must help defend it—only to discover that the situation is worse than anyone realizes. For even the fearsome orc raid is just a distraction allowing a giant chieftain to recover the relics of an ancient giant hero from a tomb long forgotten beneath the town.

The orcs attacking Trunau have been defeated, but the danger remains—the hill giant chieftain Grenseldek still wants the treasures of the tomb beneath Trunau. In order to protect their chosen community, the heroes must leave it and travel by riverboat through the orc-ruled Hold of Belkzen to the abandoned border fort that the giant has claimed as her lair. Yet even putting down Grenseldek and her squabbling monstrous minions may not be enough to save Trunau. For the hill giant has sent a fateful letter, and a storm is brewing on the horizon…

In search of powerful weapons to wield against the Storm Tyrant, the adventurers follow a map found in the lair of the hill giant Grenseldek, which leads them to the tomb of legendary giantslayer Nargrym Steelhand. Armed with these weapons of legend, the adventurers then head into the treacherous Mindspin Mountains in search of the valley where the Storm Tyrant is recruiting giants for his army. The heroes must sneak past the legions of giants inhabiting the winding valley before making their way to the horde’s headquarters—an ancient temple dedicated to the giant god Minderhal. Once there, they must awaken a mighty artifact and disband the mustering army before the giants can be unleashed on the world!