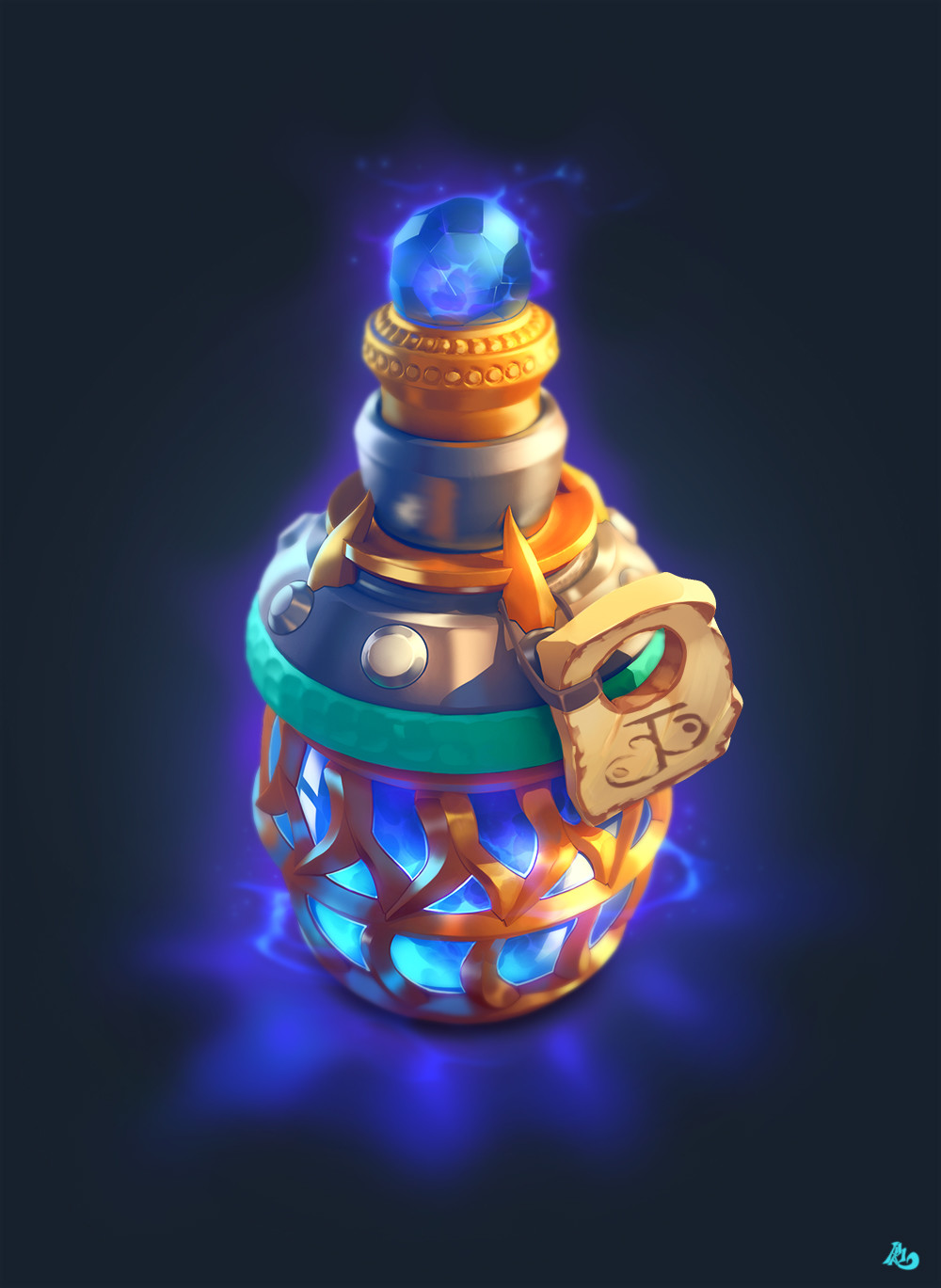 An Essence is a magical liquid that produces its effect when imbibed or applied. An Essence can be used only once. It duplicates the effect of a Mythic Spell.

Essences are like mythic spells cast upon the imbiber. The character taking the essence doesn’t get to make any decisions about the effect—the caster who brewed the Essence has already done so. The drinker of a Essence is both the effective target and the caster of the effect (though the essence indicates the caster level, the drinker still controls the effect).
The person applying an essence is the effective caster, but the object is the target.

When using an Essence they can not be Augmented by additional mythic power.

Physical Description: A typical Essence consists of 1 ounce of liquid held in a ceramic or glass vial fitted with a tight stopper. The stoppered container is usually no more than 1 inch wide and 2 inches high. The vial has Armor Class 13, 1 hit point, hardness 1, and a break DC of 12.

Activation: Drinking or applying an Essence requires no special skill. The user merely removes the stopper and swallows or smears on the Essence.

The following rules govern Essence use.
Drinking or using an Essence is a standard action. The Essence takes effect immediately. Using an Essence provokes attacks of opportunity. An enemy may direct an attack of opportunity against container rather than against the character. A successful attack of this sort can destroy the container, preventing the character from drinking or applying the Essence.
A creature must be able to swallow or smear an Essence. Because of this, incorporeal creatures cannot use an Essence.
Any corporeal creature can imbibe or use an Essence.
A character can carefully administer an Essence to an unconscious creature as a full-round action, trickling the liquid down the creature’s throat. Likewise, it takes a full-round action to apply an Essence to an unconscious creature.

The price of an Essence is equal to the level of the spell × the creator’s caster level × 50 gp. If the Essence has a material component cost, it is added to the base price and cost to create.