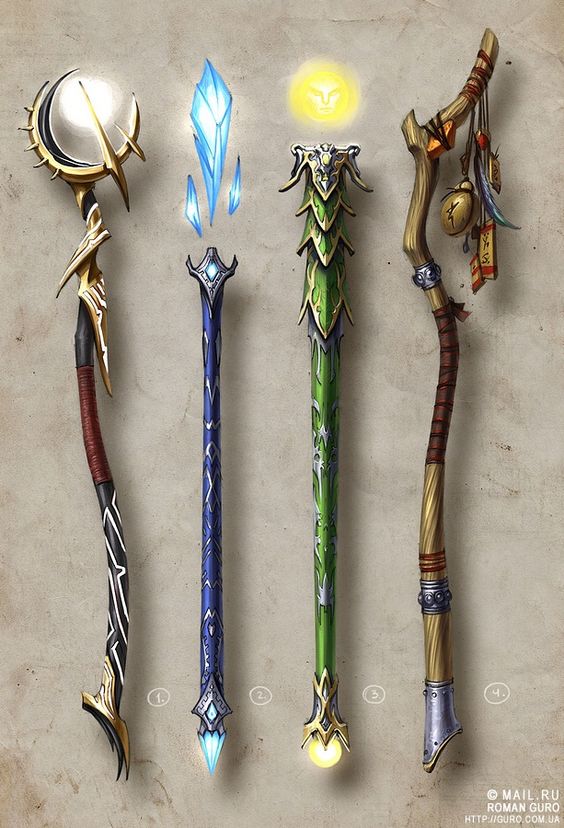 A Magicum is a thin baton that contains a single Mythic spell. A Magicum has 50 charges when created—each charge allows the use of the Magicum’s spell one time. A Magicum that runs out of charges is just a stick.

When using an Magicum they can not be Augmented by additional mythic power.

Magicums use the wielder’s ability score and relevant feats to set the DC for saves against the spell.

Physical Description: A Magicum is 6 to 12 inches long, 1/4 inch thick, and weighs no more than 1 ounce. Most Magicum are wood, but some are bone, metal, or even crystal. A typical Magicum has Armor Class 7, 10 hit points, hardness 5, and a break DC of 16.

Activation: Magicums use the spell trigger activation method, so casting a spell from a Magicum is usually a standard action that doesn’t provoke attacks of opportunity. (If the spell being cast has a longer casting time than 1 action, however, it takes that long to cast the spell from a Magicum.) To activate a Magicum, a character must hold it in hand (or whatever passes for a hand, for non-humanoid creatures) and point it in the general direction of the target or area. A Magicum may be used while grappling or while swallowed whole.